Everyone loves these posts so much, so I’ll continue to do them as long as you guys are asking! I’ve reviewed around 10 different mascaras that I’ve tried in the past 6 months (find Round 1 here and Round 2 here) and I give my honest opinions on them. I go through tons of brands and price points so you don’t have to! There’s been some that have surprised me, some that I could live without, and some that have quickly risen to the top of my favorites list.

Here we go, round three of Mascara reviews! 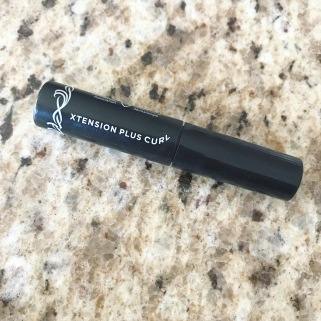 Let’s begin with the Xtension Plus Curl Mascara by Marcelle. The main goal of this mascara is to give lots of length and lots of curl (duh), and I would say it did only one of those things for me. My lashes are naturally very straight, so it takes a lot for them to keep a curl. I was excited to try this mascara to see if it could do anything for me and my straight lashes, but sadly it did not. It was a very good lightweight mascara, and it did add some length to my lashes, just didn’t curl very well. It also wore pretty well and didn’t flake or smear throughout the day. I would say it’s an average mascara. If you have no problem with your lashes not wanting to curl maybe it would work really well for you! I wouldn’t NOT recommend this mascara, I would just say to be wary if you’re wanting it for the same reason I did. It retails for $15 and I would rate it a 2.5/5.

Next up is Urban Decay’s Troublemaker Mascara. The goal of this mascara is to give you super dark, super defined, super fat, separated lashes! I actually really really like this mascara! It did darken, define, and sort of lengthen my lashes without making them clumpy. I really really don’t like when my lashes clump together, and this mascara allowed me to do several coats STILL without getting clumpy. I just wish it lengthened a LITTLE bit more. I feel like it could have done better in that department. Their website also says something about the comb assisting in bringing some curl, and I could see a little bit before using my lash curler. It also doesn’t weigh your lashes down, and feels very natural, if that’s important to you. It retails for $24 and I would rate it a 4/5! 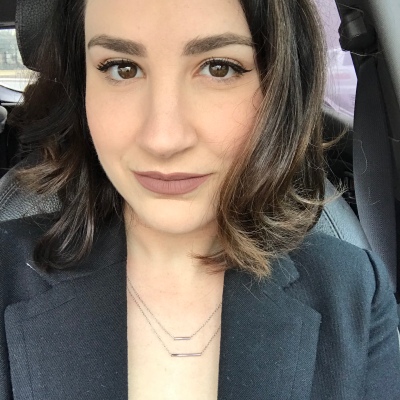 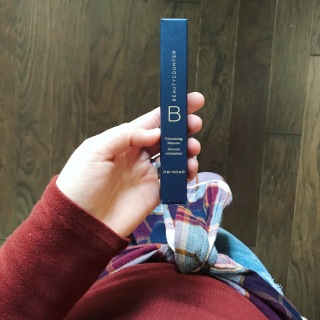 Beautycounter has reformulated their Volumizing Mascara, and I was lucky enough to get to try it out for myself. I really really wanted to like this mascara, because I love the company that it belongs to. They believe in making all of their products clean and free from harmful ingredients, and even have a “never list” that includes hundreds of things you won’t ever worry about finding in their products. I know that’s important to a lot of people out there, and if it is the most important thing to you when choosing your beauty products then you should definitely try it out! It just isn’t my top priority when choosing my mascaras. I thought the mascara did an okay job. It didn’t darken as well as others, even after two coats. It didn’t lengthen my lashes or curl them, but it did keep them separated and fanned out. I couldn’t really tell that I was wearing any mascara, it just kind of enhanced my natural lashes a bit. It retails for $29 and I’d rate it a 2/5.

Nars Audacious Mascara has risen to the top of my favorites list! I adore this mascara! It defined, lengthened, darkened, curled, and amplified my lashes more than most of the other mascaras that I’ve tried! It didn’t clump or flake, and it was easy to remove without damaging my natural lashes. It gave my lashes a dramatic look, almost like I was wearing false lashes! I’m pretty picky about my mascaras, and I have nothing to complain about for this one. I would highly recommend that you try this mascara! It retails for $26, and I’d rate it a 5/5! 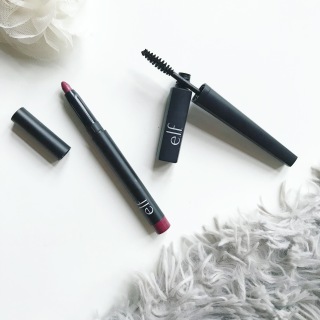 Last but not least we have the e.l.f. Cosmetics Volume Plumping Mascara. I post about e.l.f. quite a bit these days, because I’m slowly trying to work my way through trying all of their products. I’ve tried a few other mascaras by them, but this one is my favorite so far. It is by far the cheapest mascara that you will find, but the beauty is that they don’t compromise on their quality. I used several coats, and there was definite plumping going on. Now, it does get a little on the clumpy side when you start adding additional coats, but I would say it’s a small price to pay when you consider that it’s only $3! Yes, you read that correctly, only $3! I didn’t get any of the curl that I need, but this mascara doesn’t necessarily boast about bringing curl. It’s main focus is to bring volume and definition. It did the job! I would say it’s worth trying out! I rate this mascara a 3.5/5.

What are some more mascaras that you want to hear more about? Let me know in the comments below!

One thought on “{Mascara} The Good, The Bad, and The Ugly Round 3”